Time For An Upgrade!

The Cardano network load is growing fast, with its biggest growth yet to come.

“Ahh, consumer hardware”, I might hear you say? Reliability is much more about smart monitoring and redundancy than it is about having ECC-RAM or having the biggest EPYC or XEON cpu. Consumer hardware is more power efficient and cheaper, allowing us to give you bigger rewards :-). 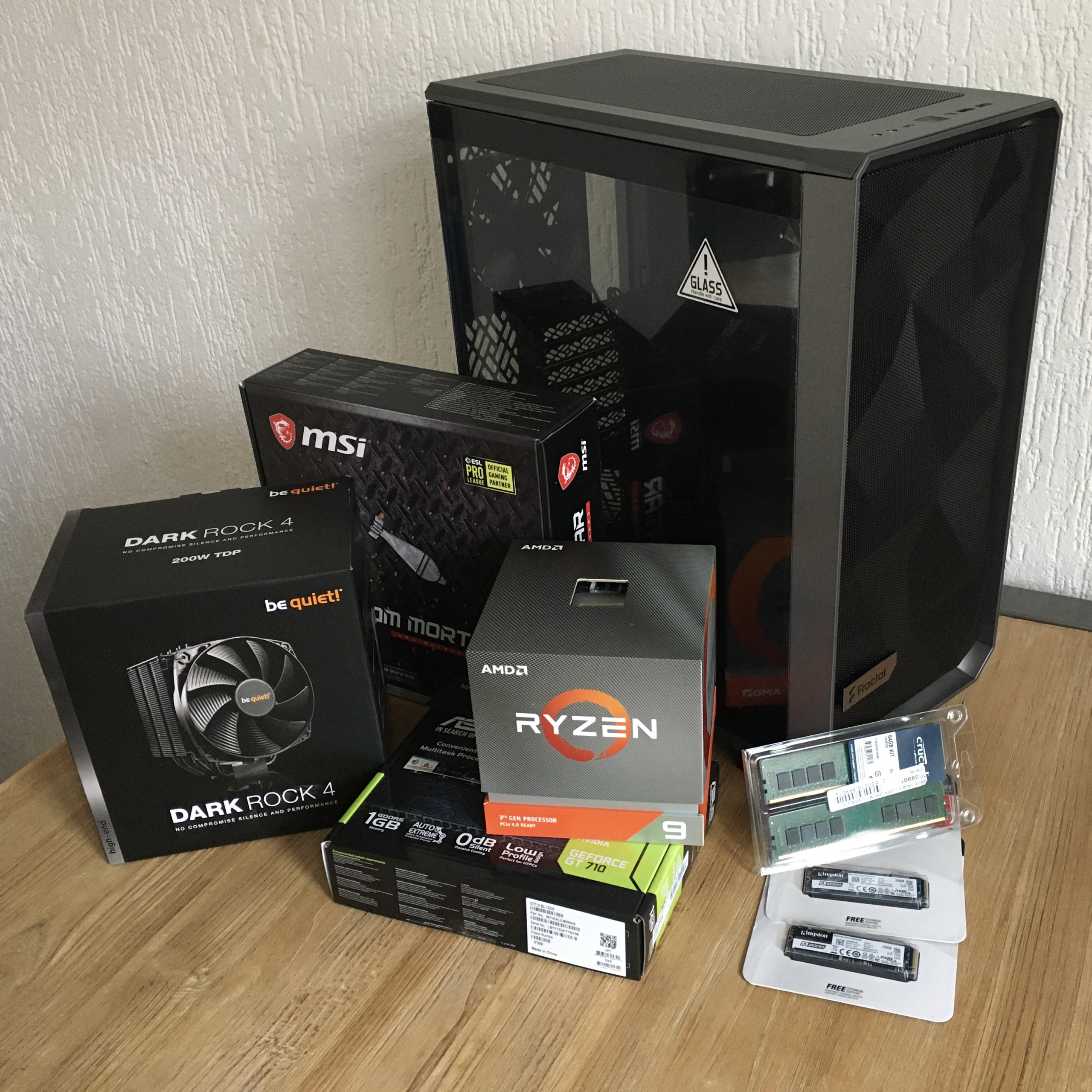 And here’s the end result. This server runs the pools behind a pair of relays. We have other relays running on remote locations as well, one of which also can run the pools if necessary. This new server replaces a 4-core Intel i5 6600, which got pushed to its limit too often for our taste. That’s not going to happen anytime soon with the new one, based on an AMD Ryzen 9 3900X (12 + 12 cores) with 64GB of RAM. After turning off Precision Boost and some undervolting, the entire system only consumes around 45W on average :-). 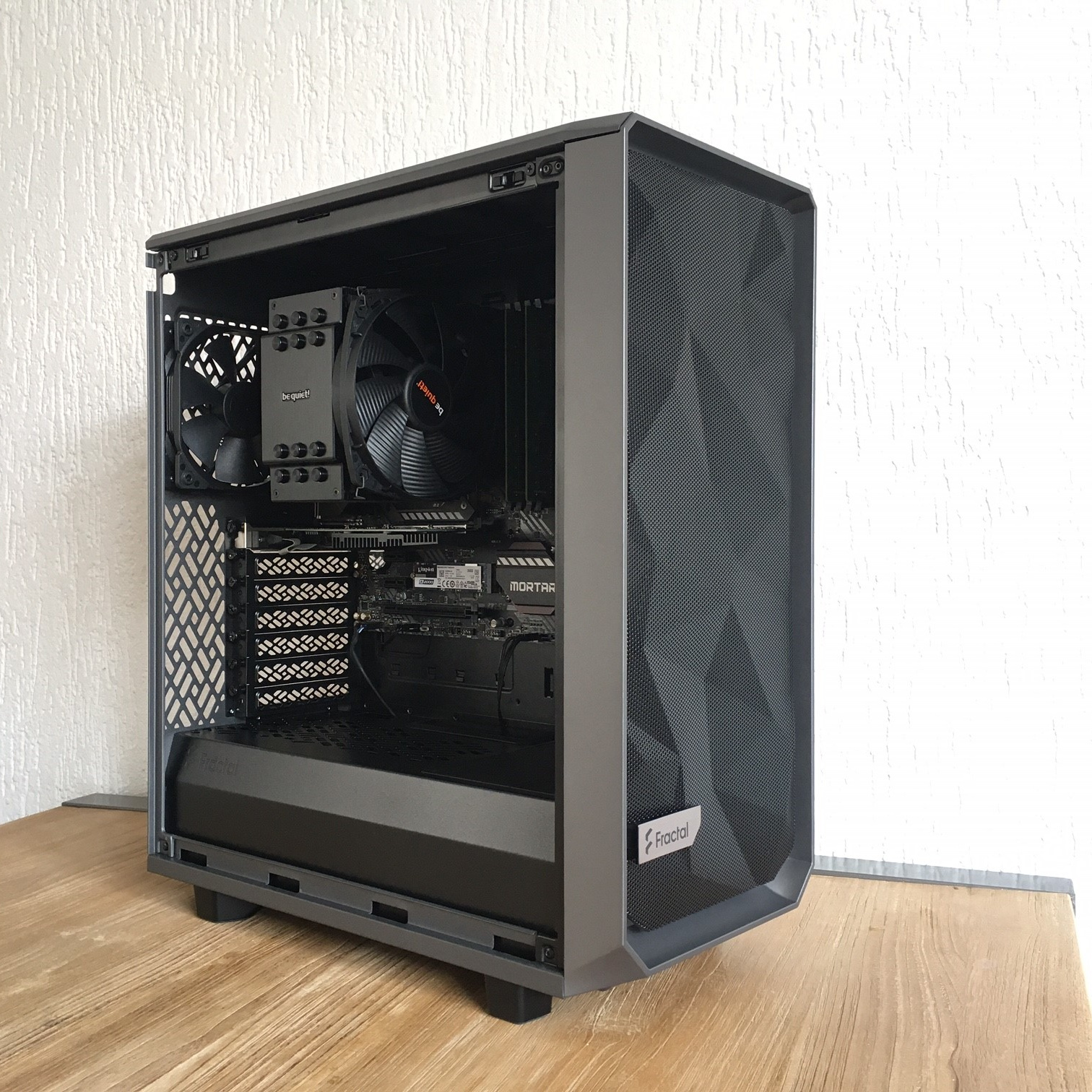 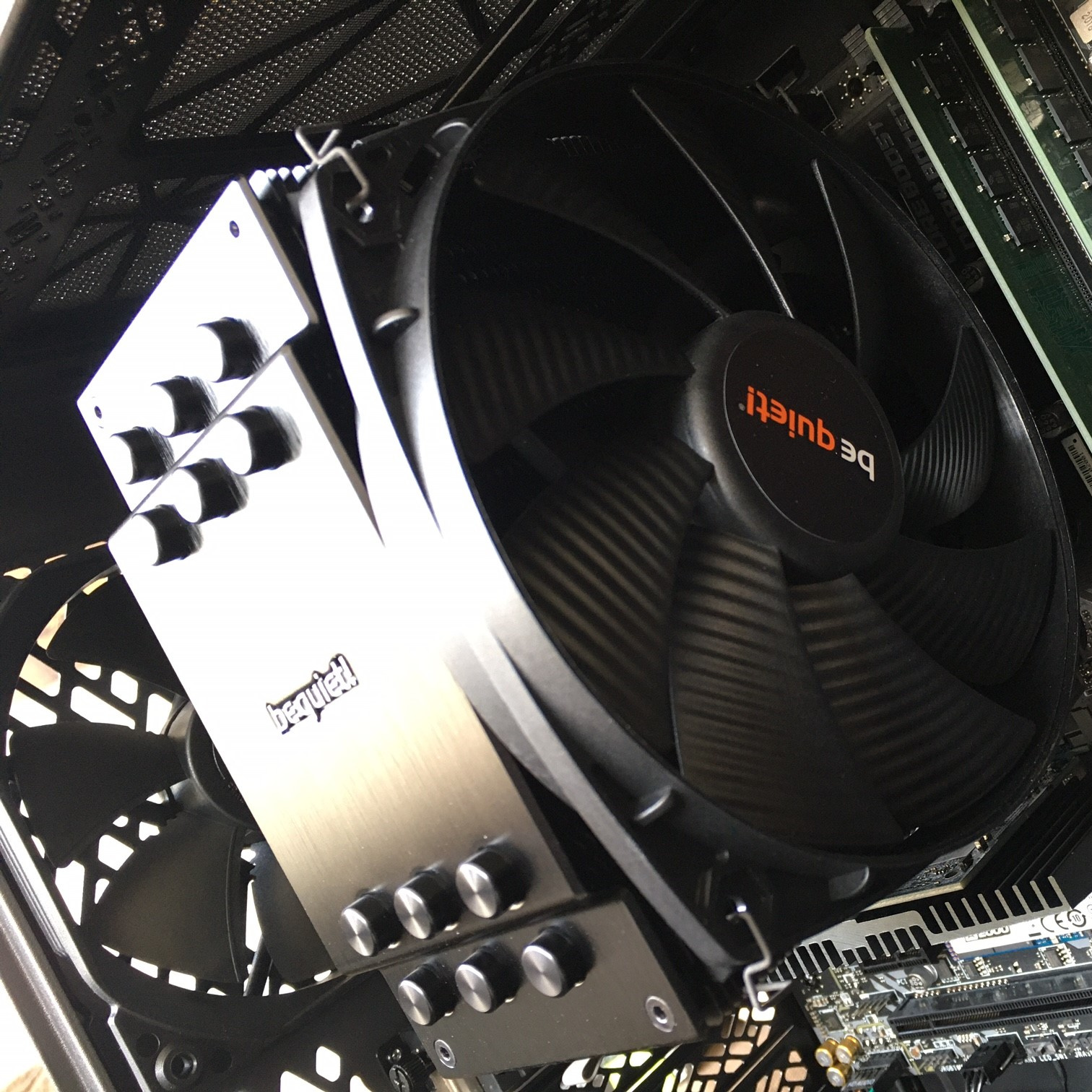